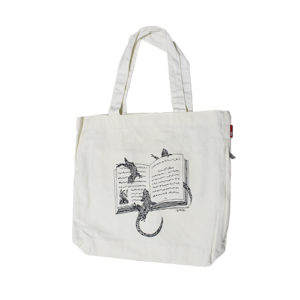 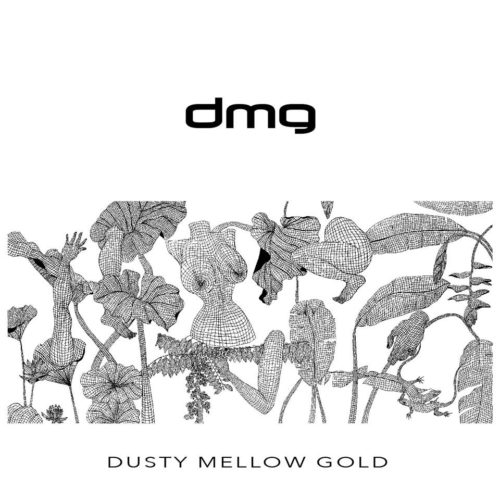 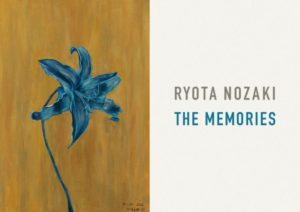 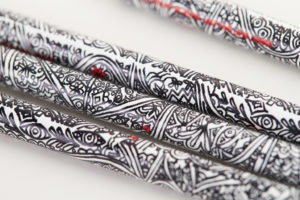 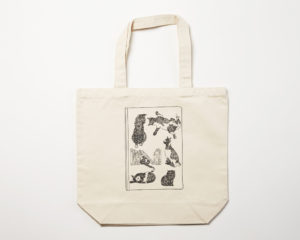 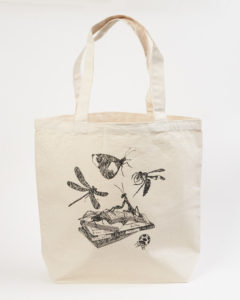 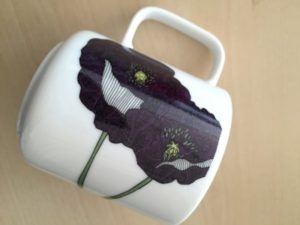 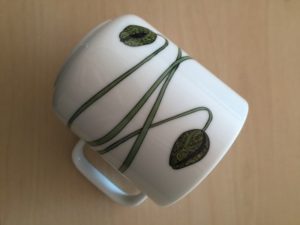 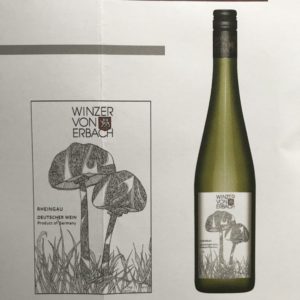 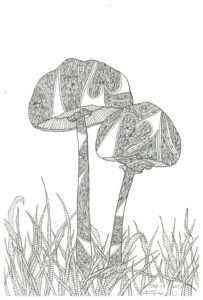 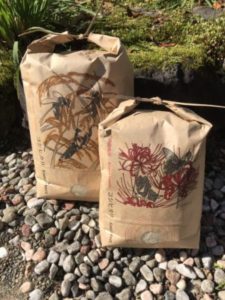 Her parents often took her and her three sisters to museums in Japan to show them famous and influential works of art.

RIO began Painting at 3years of age,and took art lessons with her sisters once a week.

When she was 9 years old,RIO discovered the works of Andy Warhol and was deeply moved and impressed.

The experience had a profound influence on young RIO,and ignited a passion to pursue art.

In 1985,RIO began petitioning her parents to send her to the United States to study art.

After graduating junior high school in 1993, she attended Monte Vista Christian high school in California for 1 year to learn English, then transferred to The Cambridge School of Weston in Massachusetts to study art.

RIO was awarded a scholarship at East Coast Art College, However,she choose to attend The Academy of Art college in San Francisco instead in 1993.There she studied Fine Art and Fashion.

In 1995, RIO moved to the Gold Coast of Australia on a Working Holiday Visa to work as a designer for 1 year. Then, in 1996, she began work for a trading company. RIO stayed with the trading company for 2 years.

In 1998, RIO was working a variety of part-time jobs, in addition to singing in a band. During this time her passion for art was re-ignited and she began painting again.

By a lucky stroke of fate, RIO was scouted by a radio station in Osaka, and soon thereafter began work as a Disc Jockey in both Osaka and Nagoya.